The manufacturers of DC coupled PCS Inverters tell you that they will analyze the industrial chain of PCS inverters. The upstream of the industrial chain of PCS inverters are raw materials and components, mainly including IGBT modules, PCBs, and wire and cable products. One of the core components of energy storage converters has the insufficient production capacity, and the market demand depends on imports.

Distributed photovoltaics will usher in a big explosion in 2022, and you will understand after reading it!

I have to say, the photovoltaic power station is a good thing, you deserve it!

In 2022, distributed photovoltaics in 8 provinces and 22 places still enjoy subsidies! 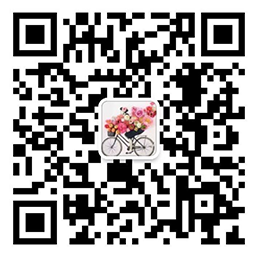